Britney Grate and The YouRow Club

Once upon a time a young girl called Britney Grate joined The International "YouRow" Club. At first all went well but, after a few years despite her efforts, she felt the Club had changed too much.  So, she sent in her resignation.  That's when it all became very difficult and she didn't know what to do. She wrote to a Counsellor who listened and replied... 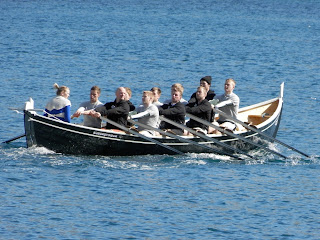 So,Britney, let me check I've got this right... You joined The YouRow Club willingly and accepted the rules. Indeed, you got involved and helped write them. You didn't always agree with the other members but you negotiated, on equal terms. Then, years later you began to feel that the club had changed and so you decided to leave. So you said you were leaving and the other members said, “Wow, we don’t want you to leave but OK, let’s see.... you signed up to subscriptions for years, so we've had a meeting and decided you'll have to pay what you owe us before we can talk about how you'll stay friends with each of us, or not.
Britney, my view is That seems like a reasonable stance by the club. It as also means that you Britney, who made the decision to leave, are in a minority. You also tell me that parts of you want to stay - Is that right? 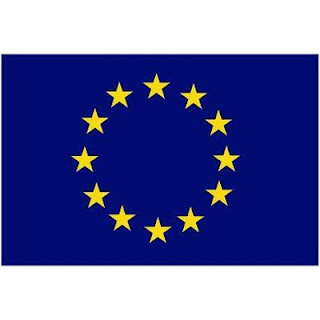 Let’s be honest, I don't think you, Britney, thought it through. The other members didn't want you to leave the club. They'd much rather you stay to influence the club in ways that benefit  it and you. Several Club members told me that you, Britney, have great ideas but sometimes appear big-headed.
My clear advice, Britney, is now that you’ve got into this mess it would be best to say, “Sorry Folks, I made a mistake thinking that leaving was a good idea. So, I won't be cancelling my membership after all”.  You can always add, “But get ready you'll be getting some proposals for change”.
I really believe some of the YouRow Club want you to help them change. Indeed, they keep saying so. My view is that they’ll welcome you back and apologise for how they were often blind to what you saw and said, well most of them. What do you think now Britney? 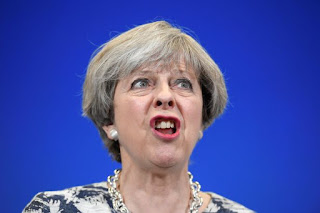